The accompanying pages showcase a selection of my articles which have been published in a number of the UK’s general interest magazines.

The subject matter varies. A common theme, however, may be considered to be natural history, history in general and the environment. All are subjects in which I have a keen interest. A core element is that all relate to my home turf of Lincolnshire, England.

You may access these by using the appropriate menu tab or by clicking on the respective image below:

Verges on the Edge

An in-depth look at the value of our rural roadside verges, and the threats facing them.

The Silent Stones of Thornton Abbey

The most poignant of Lincolnshire’s ancient landmarks may only be seen from the air.

When I first moved to the North Lincolnshire village in which I now reside, a small discreet plaque behind the war memorial caught my attention and piqued my interest. I decided to investigate it.

In 1234, ‘like Aphrodite born of the sea’ an island formed within the turbulent waters of the Humber estuary. Once inhabited it thrived, achieving national importance. A little over a hundred years later, it was swept away. 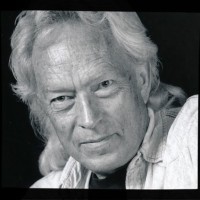 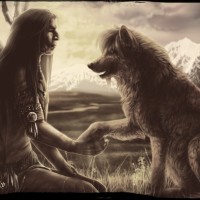 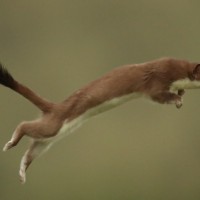 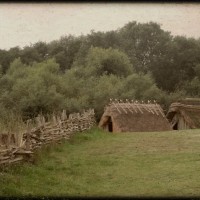 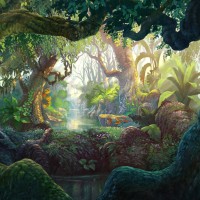 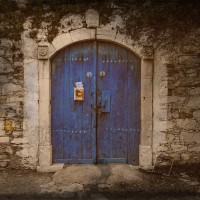 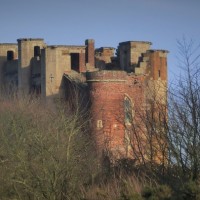 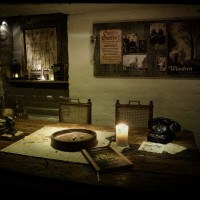 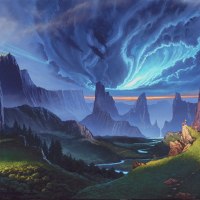 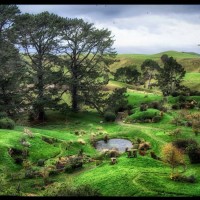